Happy Early Halloween! I’m saying that now because I probably wont be posting anything tomorrow.

Today I went to the Panthers/Vikings game and took the light rail downtown. It was a pretty cool game because they were honoring service members. They brought members on the field and showed people on the jumbo tron live from Afghanistan. They renewed their oath to re-enlist right there. It was pretty cool. Then there was a fly over, and at half-time they brought all of those pilots on the field to recognize them. 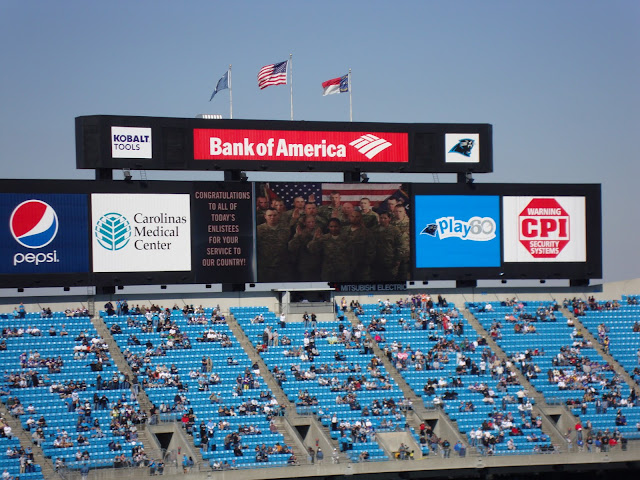 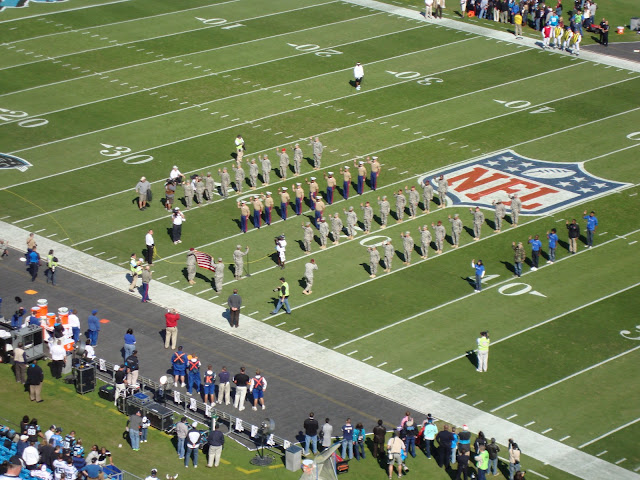 I was a little worried about the weather coming in to this weekend because that it usually a deciding factor of whether or not the game is going to be fun. The Panthers’ pre-season game was freezing and pouring down rain. That = not fun. Anyway, it was a little chilly but pretty sunny and I had a great time. Too bad our team missed a field goal in the last minute of the game that would have tied things so we lost.

Today is also Lily’s birthday! I can’t believe she is already 6. It seems like just yesterday that I was bringing her home from the eastern shore. Lily came into my life when I really needed her most and has been by my side through many, many changes. I love her so much! Happy Birthday LBC. 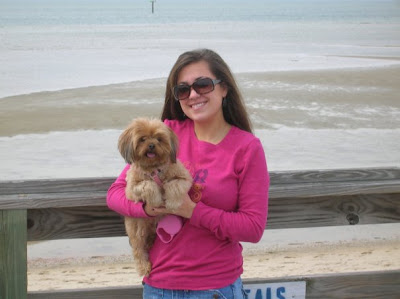 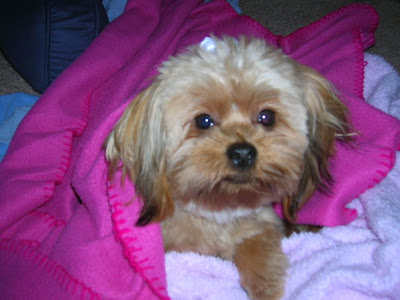