Here’s a run down of all of the concerts we have been to lately. Most of these were included in the country megaticket that we purchased this past spring.

Kenny Chesney is by far one of my favorite country singers. We saw him last year when he toured with Tim McGraw and had a great time. If we were to have picked and chosen which megaticket concerts to see individually, we definitely would have bought Kenny tickets. Kyle has seen him 3x…. guess we are part of the No Shoes Nation :) He toured with Kasey Musgraves and the Eli Young Band. 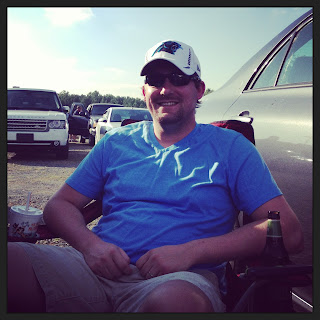 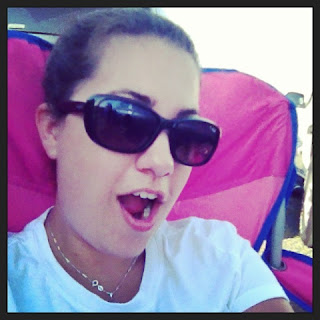 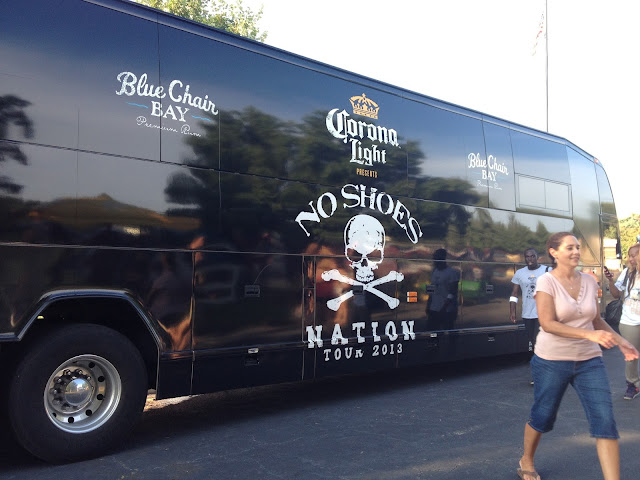 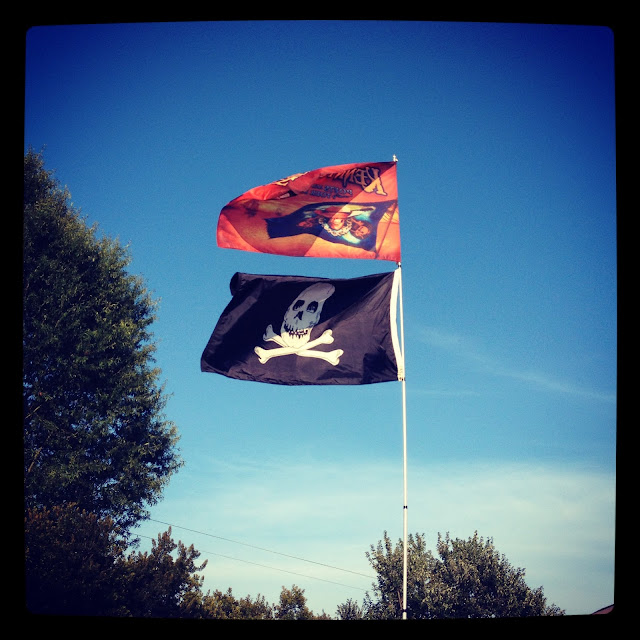 Something awesome about this concert was that we got upgraded seats so we were pretty close up! I’m glad this happened because we realized how HOT it is under the awning at the amphitheater. We loved being closer to Kenny but it was kind of miserable. We had talked about getting closer tickets before and now I’m glad that we didn’t! 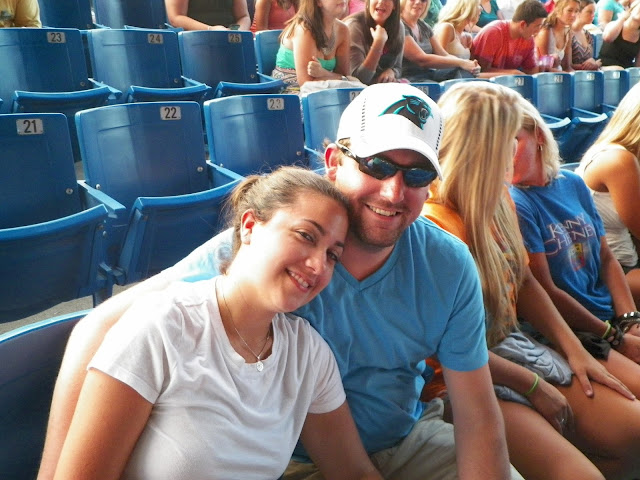 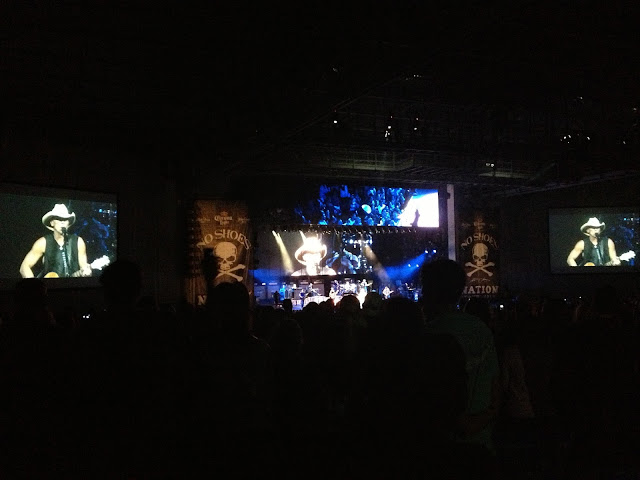 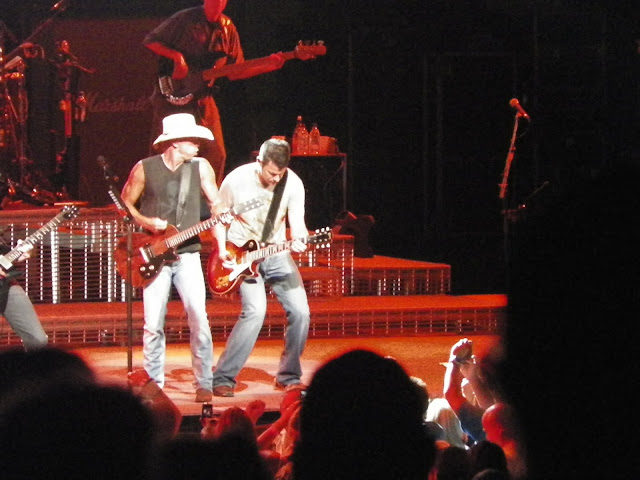 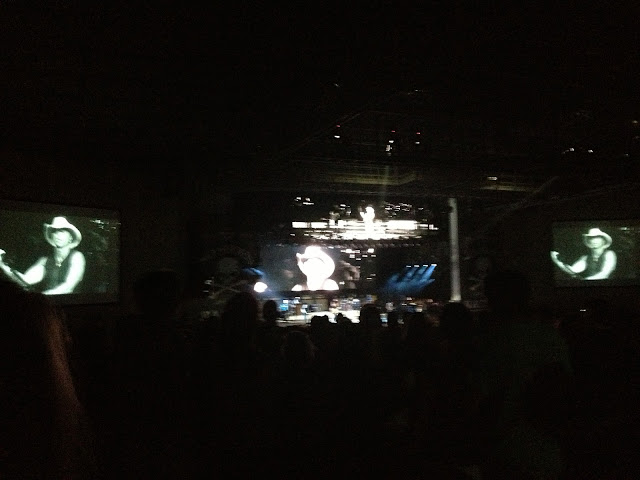 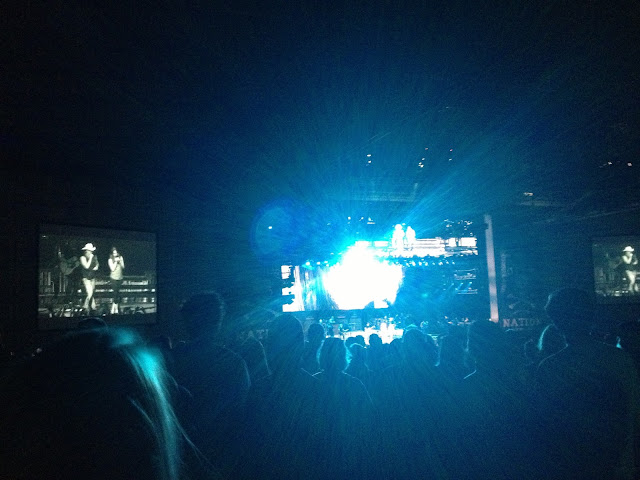 Kenny announced right before this concert that he is not touring next summer so I’m glad we got to see him!

My friend Shannon, who lives in VA, had tickets to this concert and the person who bought them with her ended up not being able to go. She texted me a week before the concert asking me if I wanted to come and I saw helllllllllllll yeah!

If I could pick my favorite concert I have ever been to in my entire life, this would probably be at the top of the list.  I think he even topped Elton John and I didn’t think anything could beat that. Bruno Mars’ voice is absolutely amazing live in concert. He interacted with the audience the entire time. His band, which included a trombone player, trumpet player, several guitar players, etc., is a big part of the show and is super entertaining. Their dancing was awesome. I could go on and on… we had a great time and I am so glad I got to spend time with Shannon! 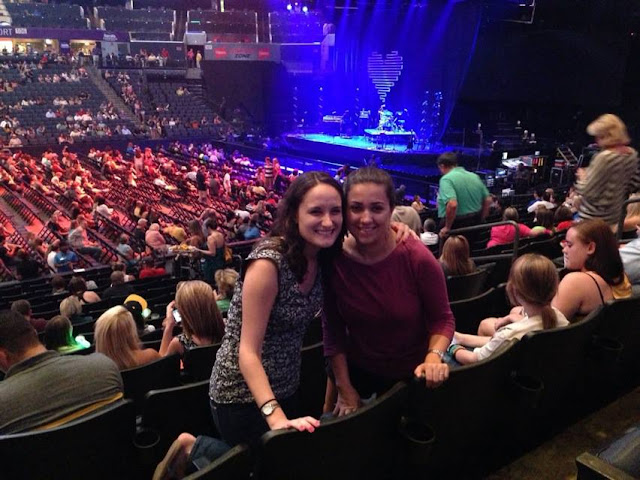 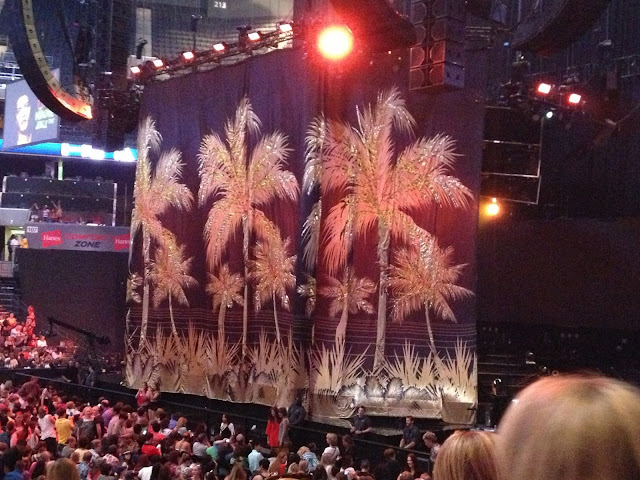 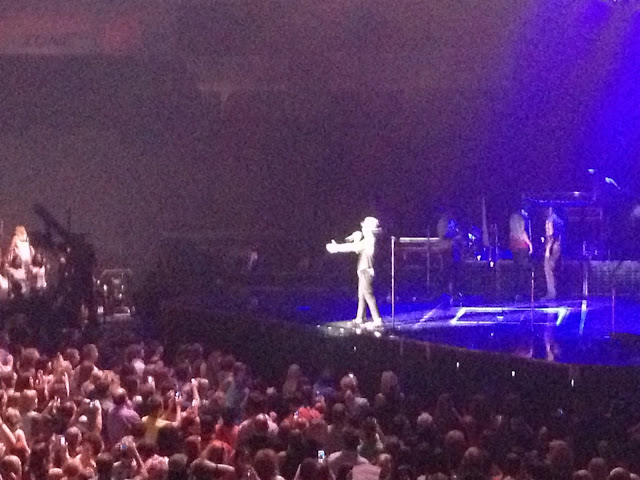 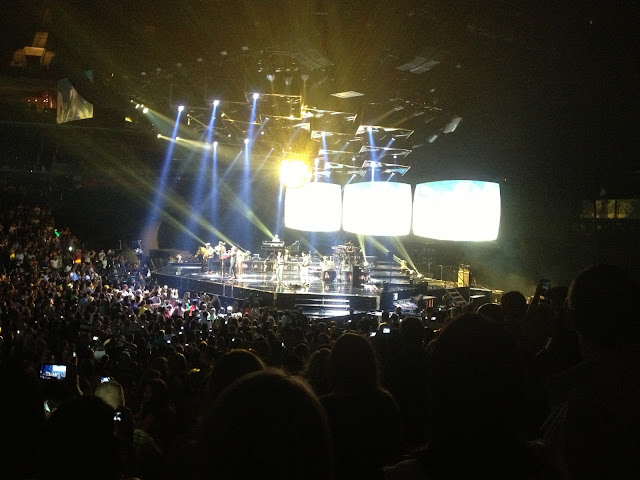 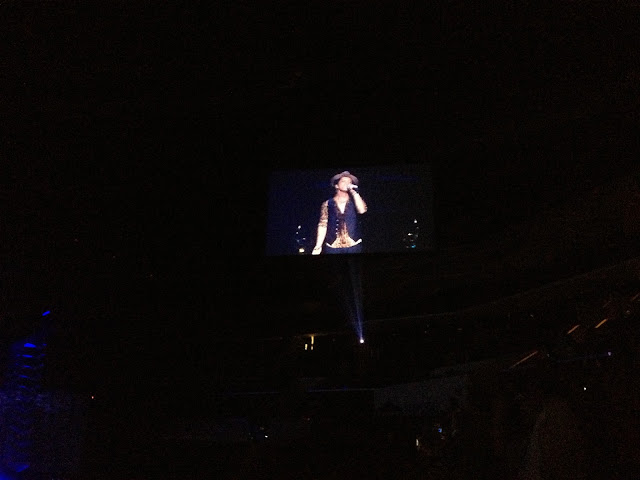 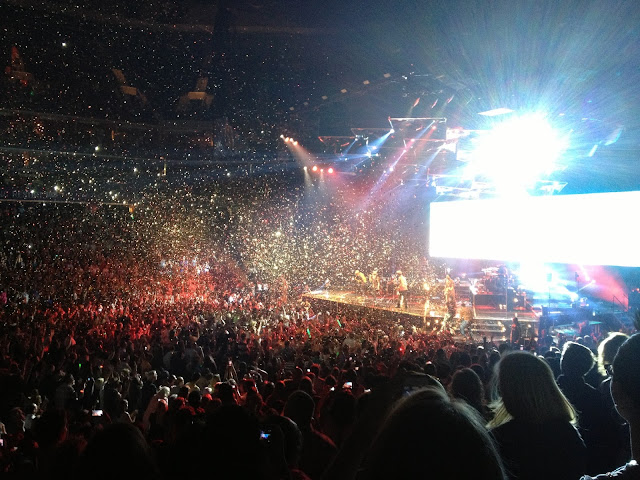 Put this one down as my least favorite concert. I’m not a huge Miranda fan. Dierks Bentley gave me the creeps. He seemed kind of like a perv… he kept encouraging girls in the audience to take off their shirts or to throw undergarments on stage. You can tell I didn’t really like that concert because I hardly took any pictures, lol. 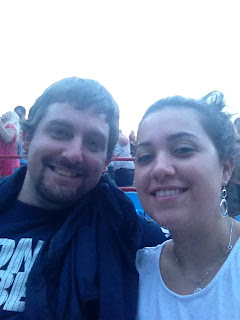 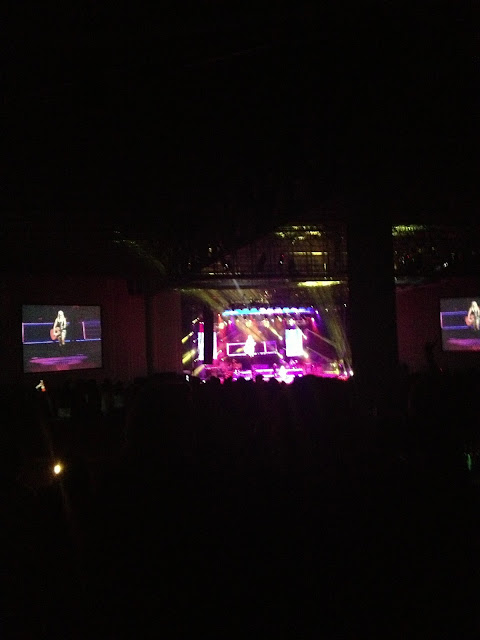 On Thursday, we went to our last concert of the summer :(  Thomas Rhett and Jake Owen opened. They were really good!

I liked the concert because I like Jason Aldean’s music but overall I thought his performance was kind of disappointing. He only played for about 1.5 hours, whereas most main acts play for 2 hours. He played his hits but it would have been nice to hear one or two songs off of his new album that he hasn’t released. I felt like I was seeing the exact same concert I saw last year. 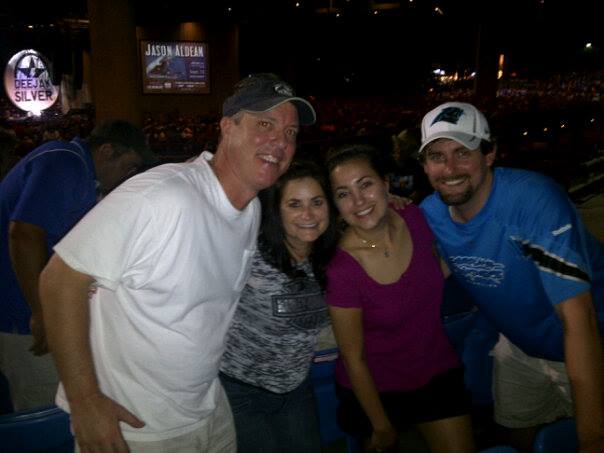 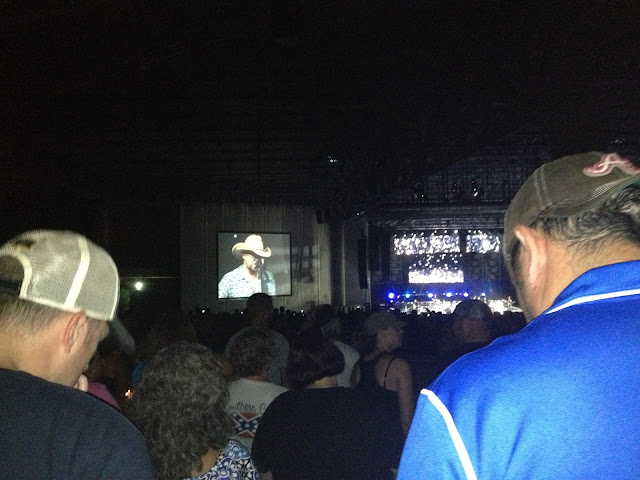 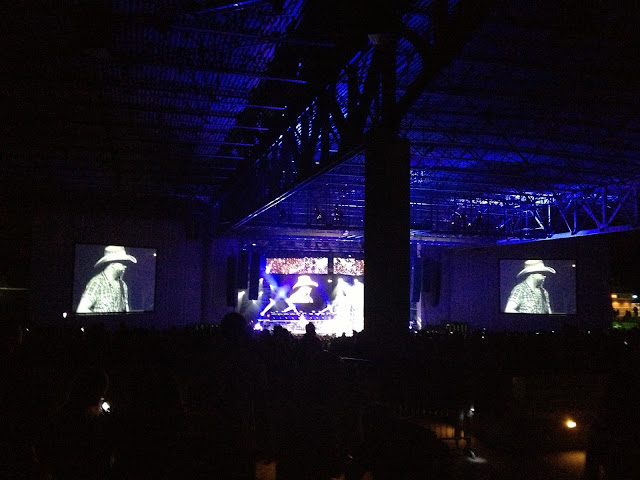 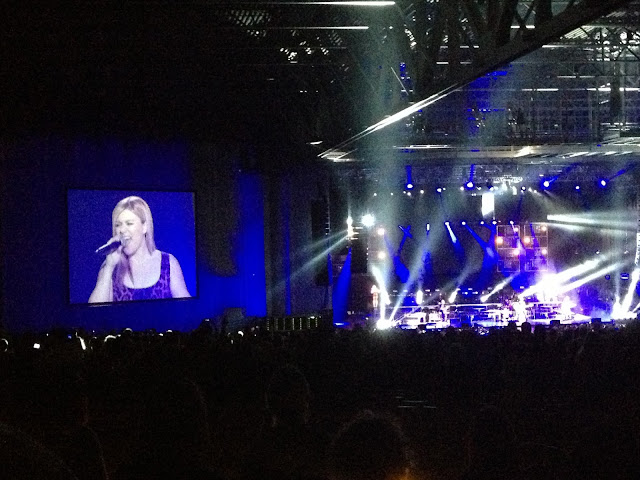 If I had to pick my favorite concert from the megaticket, it would be a tie between Kenny Chesney and Keith Urban. We had fun at all of them, though… we tailgated before most concerts and it was nice to just sit outside with K and have a few drinks. If you live in Charlotte and like country music then the megaticket is a great bang for your buck. It was nice to have purchased these tickets when I was still working so that we had something to do over the summer. They have been pretty much the only fun thing I’ve gotten to go to since my internship started… my life is sad right now!

Thanks for the good times, megaticket <3